I was recently inspired by Al Gore’s newest TED talk, “The Case for Optimism on Climate Change.”

An individual act or even a community’s endeavor to create change can seem daunting or even pointless when the issue seems larger than the effort of a single act.

It is no secret that Indonesia has a lot of trash laying around. Some say its a lack of education and others say it is a lazy habit to throw garbage anywhere and everywhere. 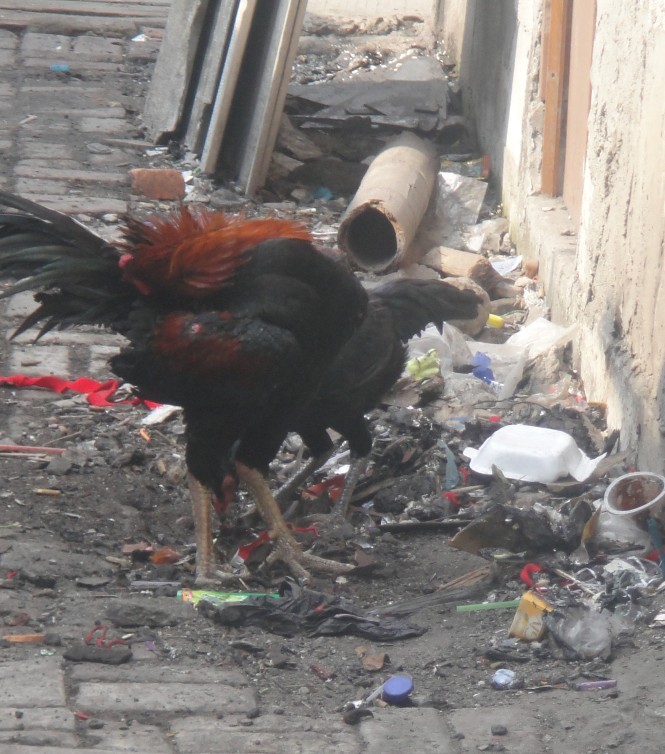 Recently a nearby grocery store implemented what Robert Bjork coined a “desirable difficulty.” They started charging a small amount for each plastic grocery bag.

According to Bjork’s concept, the implementation of charging for bags will have a desirable long-term outcome, preserving and creating a pleasing environment. The difficulty is that it presents a challenge for the consumer as an inconvenience. This “turning of the hand” will force the customer to either buy a bag or juggle their purchased goods out the door, at least, the first time. Future visits can merit a bag from home.

Charging for a plastic bag may seem like an insignificant act but its a step. The little grocery store made a statement that has stimulated awareness by its willingness to act.

Al Gore would call this “willingness to act, renewable energy.”